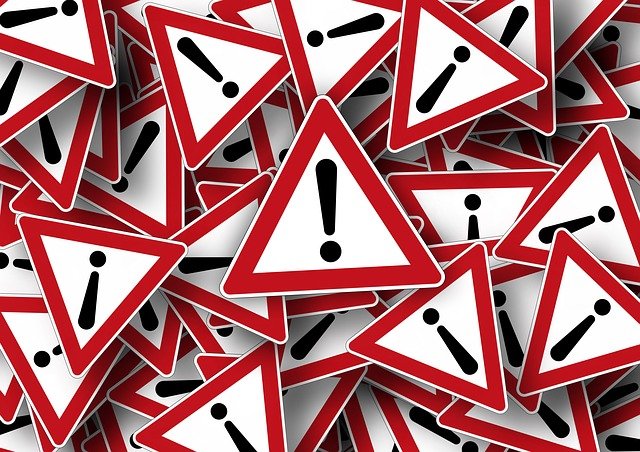 Hey, Rahim with Dhanani law firm. I wanted to go over the I-94 card with you guys, because I think it’s an important thing to pay attention to. A lot of times, people will come in to the US and not pay attention to what’s on the I-94 card and it causes them problems down the road with their status.

So the I-94 card is a card that’s issued electronically by the customs and border protection. When you typically enter the US what you’ll have is, the customs officer will go through your passport. They’ll put a stamp in your passport, and sometimes they’ll write a date in the passport. And then what they’ll do is they’ll issue this I-94 card that’s issued electronically. So what you do is you go to the customs and border protection website and on their website, you can download your I-94 card.

What matters is the date on the I-94 card

So recently I had a client who had an F1 student status, and we switched him to H1B status in the US and he was given until September 2022, to stay in the US in H1B status. Well, that would’ve been fine if he was just staying in the US, but what he decided to do was go home, get a visa, an H1B visa that was good until September, 2022, and then come back into the US.

And then what would have happened is in September, 2021, when that I-94 card date expired, he would have been accruing unlawful presence and been out of status. And that can be a huge problem as far as your ability to get another visa and to stay in the US permanently. So for this guy in particular, what we’re gonna do is he’s going get a new passport from his home country, and then he’ll use the old H1B visa to go outside, come back into the US and get the full amount of time until September 2022. But your situation could obviously differ depending on your particular situation.

The point of the whole story is pay attention to what’s on that I-94 card. If you don’t pay attention to it, you could end up falling out of status and really screw up your future immigration in the US.

All right, I hope that was helpful. Take care. Talk to you next time.