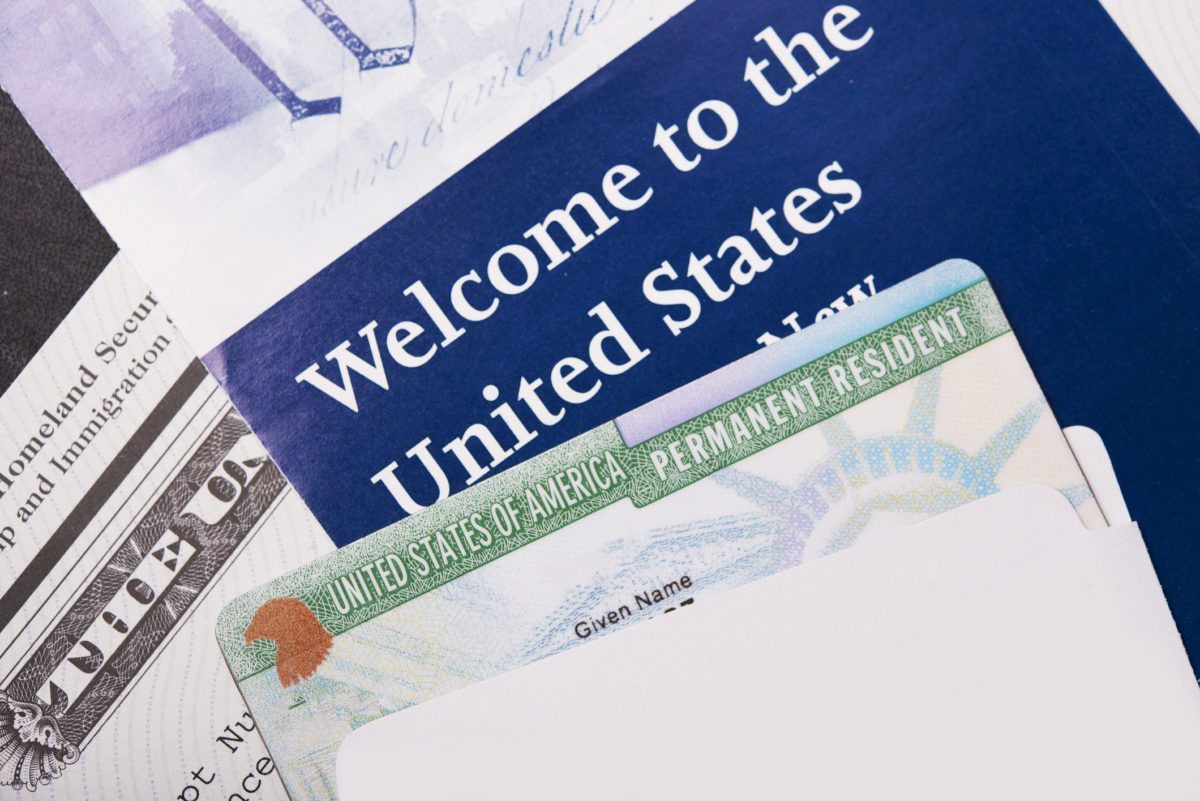 Hi, Rahim Dhanani with Dhanani Law Firm. Today, we’re going to be talking about what happens if you filed for a marriage green card application and received the green card, but then got divorced from the US citizen spouse who helped you apply for the green card.

A lot of this kind of depends on the timing of the divorce. When did you get divorced? If you have your 10 year unrestricted green card, then probably you’re okay if you get the divorce. On the other hand, if you’re in the two year conditional resident phase of your application process, and you have a two-year conditional green card, then this could potentially be a problem. You’re able to file a petition to remove conditional status on your own without your spouse. Normally you would file it with your spouse and then you would get the 10 year green card. Both of you would sign the application, both of you would have your name and biographic information on that form.

File For a Waiver of Joint Filing

But if you’re divorced, what you can do is you can just include only your information on the application and then mark it for a waiver of the joint filing requirement.

Include Evidence of Your Relationship

If you don’t have it by that time, the immigration service gives you 90 days in that request. It’s 90 days from the day that the letter was sent to you in order to provide the divorce decree. And if you’re able to provide it within that timeframe, then you’re fine. But if you don’t have the divorce decree in the time that the immigration service has given you to provide it, then that’s a problem and potentially your application could get denied. So generally you just want to include a lot of documents that prove that your relationship was entered into in good faith. And, you have hopefully several documents over a period of the two years or however long you were married, six months, one year, a year and a half, just to document that the relationship was ongoing. And as long as you can do that, you would be okay. A lot of times it’s good to just have an attorney look over those documents and kind of help you with that process. But if you’re comfortable doing it on your own, then that’s fine too. I hope that was helpful. Take care.