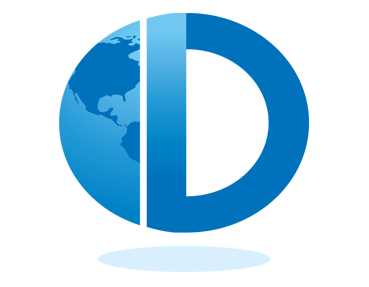 This post is not intended to express approval or disapproval of any political party.  Rather, it is a short post regarding the likelihood of comprehensive immigration reform.

In the run up to the 2012 presidential elections, the Republican Party ran on a platform that was not as supportive of immigration reform as the Democratic Party was.  The Republican Party as a whole was in favor of more secure borders and tended to disfavor programs like the DREAM act, guest worker programs (supported by Republican President George W. Bush) and prosecutorial discretion.  All of these programs were supported by Democrats as a whole.  After the 2012 presidential elections the Republican Party saw that it lost key votes from the US Latin-American community and as a result appears to have tacked more toward the center regarding comprehensive immigration reform.  Democratic Senator Chuck Schumer of New York and Republican Senator Lindsey Graham of South Carolina have resumed talks regarding immigration policy.  Below is a link to a November 11, 2012 article in the Washington Post regarding the movement towards comprehensive immigration reform.  Ultimately, time will tell if we will have reform.  However, it does seem much more likely to occur than it has in several years.  Here’s the link to the article: