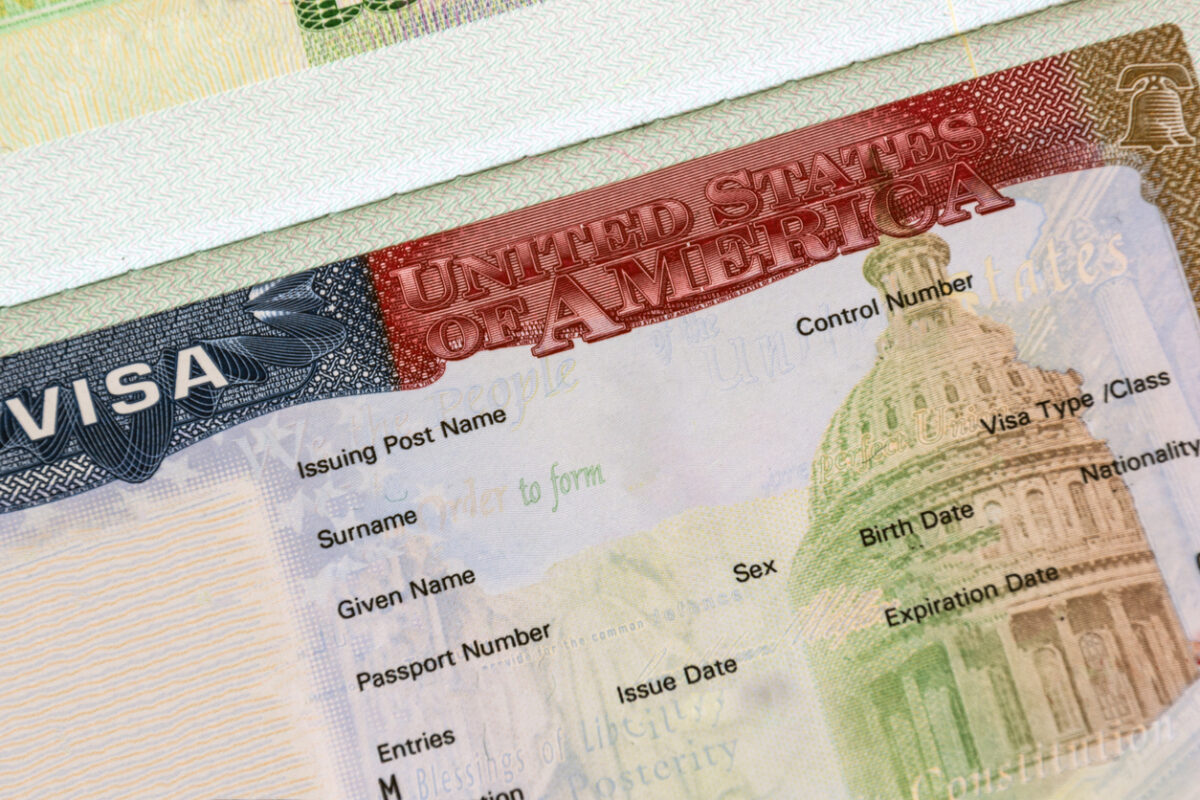 Can I get an E2 visa with a franchise business?

The good news is yes, you can get an E2 visa with a franchise business. It doesn’t really matter so much what you’re investing in as it does that you meet the criteria for the visa.

One way that franchisors and franchisees try to work this out, and it’s not very common but you might be able to do it, is have your funds put into an escrow account. And if the visa is issued, then the funds get released from your escrow account and go to the franchisor.

But a lot of times that doesn’t quite work out, because it’s not the most practical thing for a business to do, especially if you’re selling from one business owner to another business owner. But it’s an option that’s out there that you might try.

Franchises, they’re good because they’re proven models. Typically, if they have a lot of stores, then they kind of know a little bit about how the visa process works and they’re able to give you financial documents that would be required for the E2 visa. I’m a fan of using the E2 visa for franchise businesses.

I’ve done several of them myself, for my clients, and it’s a good option, though it’s not the only option. You can certainly just open up your own business on an E2. We’ve done them for consultants and multinational companies that have opened up their own branch offices in the US. But it’s not a bad way to go if you are looking for something where maybe you can reduce the risk because it’s a proven model, which is what franchises typically are. I hope that’s helpful and take care.