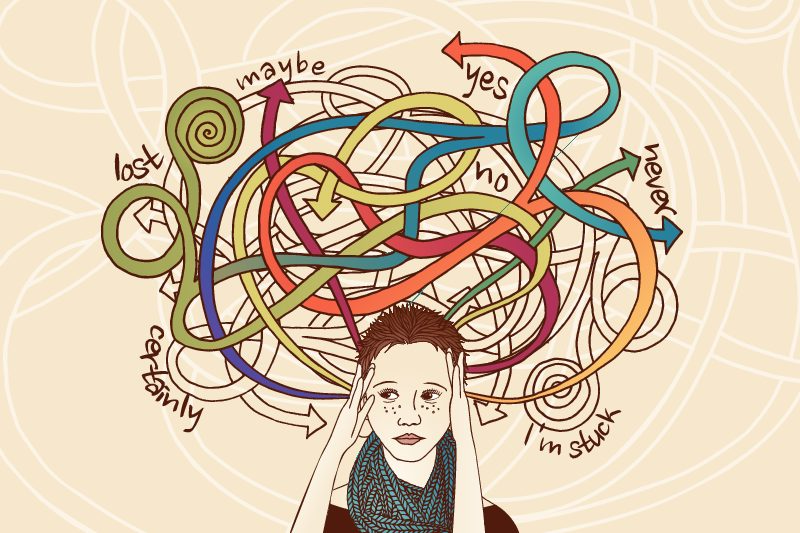 On July 13, 2018 USCIS issued a Policy Memorandum giving the USCIS officer deciding a case the ability to deny applications, petitions, and requests without first issuing an RFE or Notice of Intent to Deny.  In the past, immigration officers would deny a case outright if a person wasn’t eligible for an immigration benefit.  For example, if a US citizen applied to sponsor a nephew for an immigrant petition, the officer could deny the case because there is no sponsorship category for nephews of US citizens.  The officer wasn’t required to issue an RFE in this circumstance because the law is clear that the sponsorship category doesn’t exist.

Under the new policy, immigration officers are expressly permitted to deny applications that might be legally eligible for an immigration benefit, but that accidentally or unintentionally leave out required evidence. The memorandum provides an example of a family-based adjustment of status application that is filed without an I-864, Affidavit of Support form.  In the past, USCIS would typically issue an RFE and give the filer an opportunity to provide the required form.  Under the new policy, the officer can deny the application without providing the RFE first.

The memo does say “It is not intended to penalize filers for innocent mistakes or misunderstandings of evidentiary requirements.”  However, it also appears that the immigration officer has complete discretion to decide what is an innocent mistake or misunderstanding.  In effect, it looks like the officer could deny a filing for any reason at all and not provide the filer with an opportunity to correct errors in the filing.

If USCIS denies your application, you could refile the case in many circumstances.  But another Policy Memorandum recently issued by USCIS on June 28, 2018 could make that difficult or not practical to do.

The June 28, 2018 Policy Memorandum is titled “Updated Guidance for the Referral of Cases and Issuance of Notices to Appear (NTAs) in Cases Involving Inadmissible and Deportable Aliens”.  The memo is eleven pages long but the most relevant part for most of my clients is Section V “Aliens Not Lawfully Present in the United States or Subject to Other Grounds of Removability”.  This section says that USCIS will issue an NTA if they deny your application and you are unlawfully present.  The NTA is an order by the US government for you to appear at a removal proceeding in immigration court.  In many cases, when USCIS denies your application, you will fall out of status and become unlawfully present in the US as of the date of the denial notice issued by USCIS.

If you are lawfully in the United States, file a case that is denied and subsequently fall out of status, USCIS will issue you an NTA.  If an NTA is issued against you and you leave the US instead of appearing at immigration court you will have a deportation order automatically issued against you.  This is called an in-absentiaorder.

Let’s say that you are currently on an H-1B and it expires on October 1, 2018.  You filed for an extension of H-1B status on September 1, 2018 but you forget to include a credentials evaluation verifying your foreign bachelor’s degree is equivalent to a US bachelor’s degree.  USCIS decides not to issue an RFE and deny your case for not including the credentials evaluation.  If USCIS denies your extension on December 1, 2018 they will also issue you an NTA.  In this scenario, you won’t be able to file another H-1B because your initial H-1B expired.  At most, you could file an appeal of the denial.  Getting a decision on the appeal of your H-1B filing could take months or years.  Your employer could have terminated your employment when the initial H-1B expired. By the time you get to immigration court, your underlying status would have run out and your appeal still pending. The court might continue the case until the appeal is decided. However, it might also decide that since the employer terminated your employment, your appeal for the H-1B is moot and order you removed from the US.  On a side note, read this recent blog article for some sobering statistics regarding H1B RFEs and denials.

What can I do to give myself the best chance at maintaining my immigration status?

The new USCIS policies will make filing applications more difficult to get approved.  When asked whether someone can file an immigration case on their own, I used to tell people that it depends on their personal comfort level with filing forms that they are not familiar with and including evidence to prove that they are entitled to the immigration benefit they are applying for. With the release of these new policy memorandums my advice has changed.  If you want to give yourself the best chance to maintain your immigration status, use the services of an experienced and licensed immigration attorney. The slightest error on your part could cause your case to get denied and result in your removal from the United States. You will have much higher chances of success using the services of a reputable immigration lawyer who has filed multiple immigration cases like yours.  Statistically, those with legal representation have a higher success rate with immigration filings than those who file on their own.  Logically, an immigration lawyer who has filed a hundred H1B filings will have a better understanding of how the process works than someone who is filing an H1B for the first time.

* On July 30, 2018 USCIS announced that it is postponing implementation of the Notice to Appear Memorandum until it can update operational guidance.