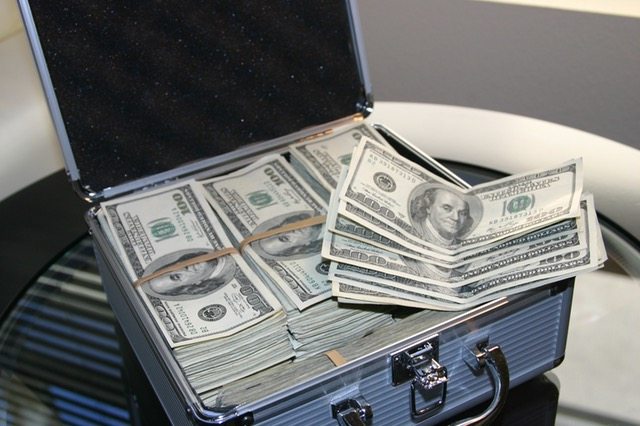 In August I attended a two day conference in Chicago on the EB-5 investor visa.  The conference was presented by the American Immigration Lawyers Association.  The EB-5 is the “million dollar” investor visa.  I’m oversimplifying here, but if you invest a million dollars into a US business and employ ten US workers you may be able to obtain lawful permanent residence.  There were a lot of takeaways from the conference for me.  I wanted to share a few of them with you.

2. Regional Centers.  If you don’t want to be hands on with a business and prefer a more passive route you may be interested in investment with a Regional Center.  According to the Association to Invest in the USA (IIUSA):

“An EB-5 Regional Center is an organization, designated and regulated by USCIS, which facilitates investment in job-creating economic development projects by pooling capital raised under the EB-5 immigrant investor program. Regional centers can be publicly owned, (e.g. by a city, state, or regional economic development agency), privately owned, or be a public-private partnership.”