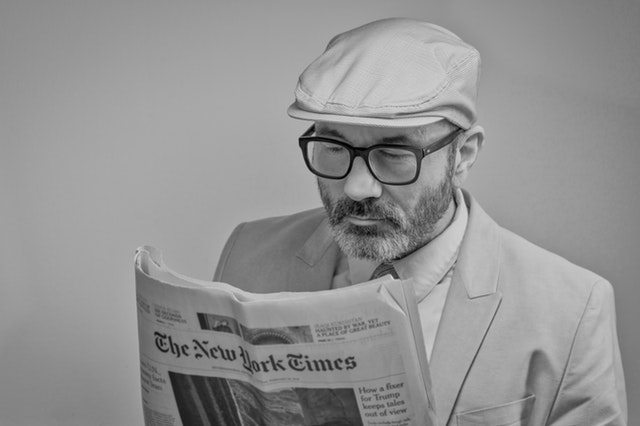 In this Washington Post article columnist, Andrew Van Dam, provides some eye opening statistics on US immigration and how the United States has “Cornered the market for skilled immigrants”.  Among the statistics:

The article also provides explanations for why the US is so attractive to immigrants including economic opportunities, top ranked universities and lower tax rates.  As an immigration lawyer, I am exposed to these types of statistics on a pretty regular basis.  My readers may not be aware of these numbers.  I thought it would be a good public service to highlight this article which provides a lot of good information and also links back to the studies that the writer referenced.  Check it out, it’s worth the quick read.