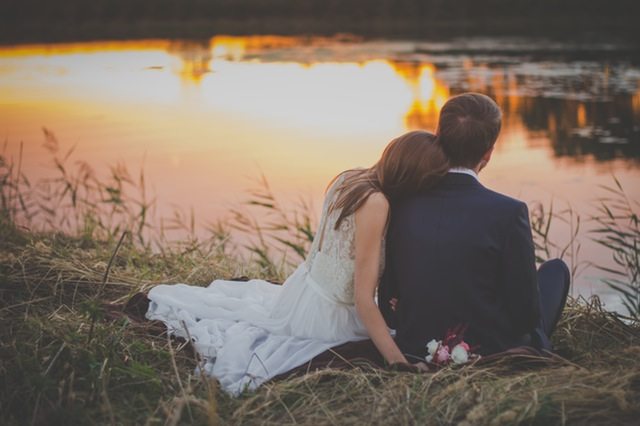 How to Bring Spouse to USA

How to bring your spouse to the USA. This video is for U.S. citizens who are filing green card applications on behalf of a spouse who lives overseas, not living in the USA. So this is how we do it.

Number one is you have to file what’s called an Immigrant Petition with the USCIS. In the Immigration Petition, there is a filing fee that you have to pay. You need to check with the USCIS to figure out what that amount is and make sure you have the correct amount in the application. You also want to submit several civil documents like birth certificates, marriage certificates, proof of your U.S. citizenship, and a few other documents that are required for the application.

Then hopefully UCSIS reviews your application and approves it, and when they approve it, you will get an approval notice in the mail and also they will forward the approved application to the National Visa Center.

The National Visa Center is an arm of the U.S. State Department and they handle the initial processing of visa applications for them.

After National Visa Center receives all of those documents, they will review them. If they don’t have everything that they need they will send you another email just telling you to submit the additional documents but hopefully they have what they need and then what they’ll do is they’ll say that they are going to forward the application to the consulate.

US Consulate (or Embassy)

Once the consulate receives the documents they will eventually schedule your spouse overseas for an interview and as part of that process they will give your spouse information on obtaining a medical exam and also some information about how to have their passport delivered back to them after the interview if their application is successful.

After the interview is over, your spouse hopefully gets approved and then they’ll get an immigrant visa pasted into their passport.

US Customs and green card

So that’s generally how that process works. If you have additional questions feel free to reach out to us. Take care.