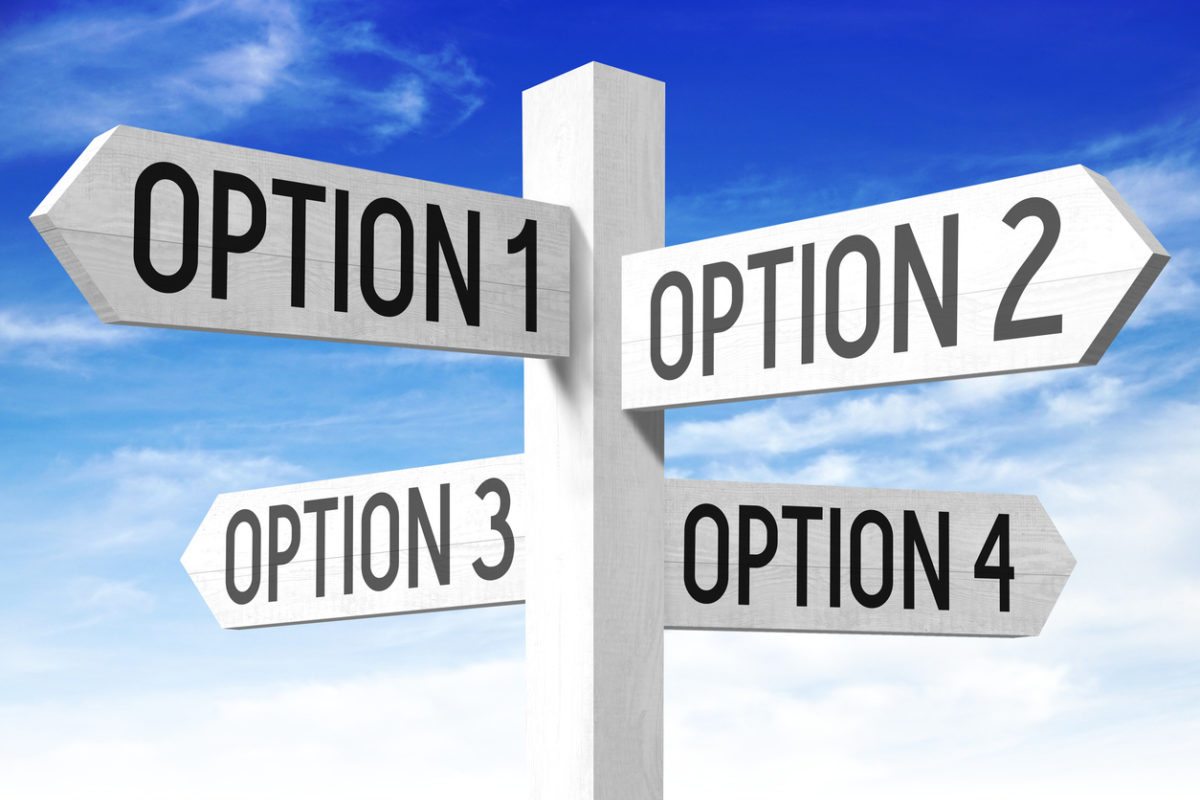 Over the past several months USCIS has begun issuing significantly more RFEs or Requests For Evidence than in the past.  Below are some relatively new policy issues that USCIS has begun to implement in its review of H-1B filings.

Before getting to the new policy issues, note that if you’re planning to file H-1B applications this year, you should start the process immediately.  If you’re reading this article and it’s after April 7th, remember to start the process with your attorney in January of the following year (or sooner if you can).  You can read my previous blog post  (click here) to understand some of the reasons why these petitions are so time sensitive.

Now back to the new H-1B policy issues from USCIS.  The H-1B filings for this year, and likely for the duration of the Trump administration, will require more documentation and strategy than in past years.  Both you and your attorney will need to consider some, or all, of the following issues:

As you can see from the above points, the H1B petition has come under attack by the current administration.  The applications have become increasingly difficult to prepare and to get approved.  The best policy is to start the process early with your immigration attorney, and to have solid documentation to prove your case to USCIS.  This is clearly a time when a good immigration lawyer with several years of experience with H1B filings will prove invaluable to you.  Your attorney will help you determine which, if any of the issues above, will affect your H-1B filing.  They should also help you with determining which types of evidence to include with your applications.  This is a stressful time for many in the immigrant community and for the employers who employ them.  Don’t give up on filing the H-1B petition, instead, work to understand what is required for the application and act accordingly.