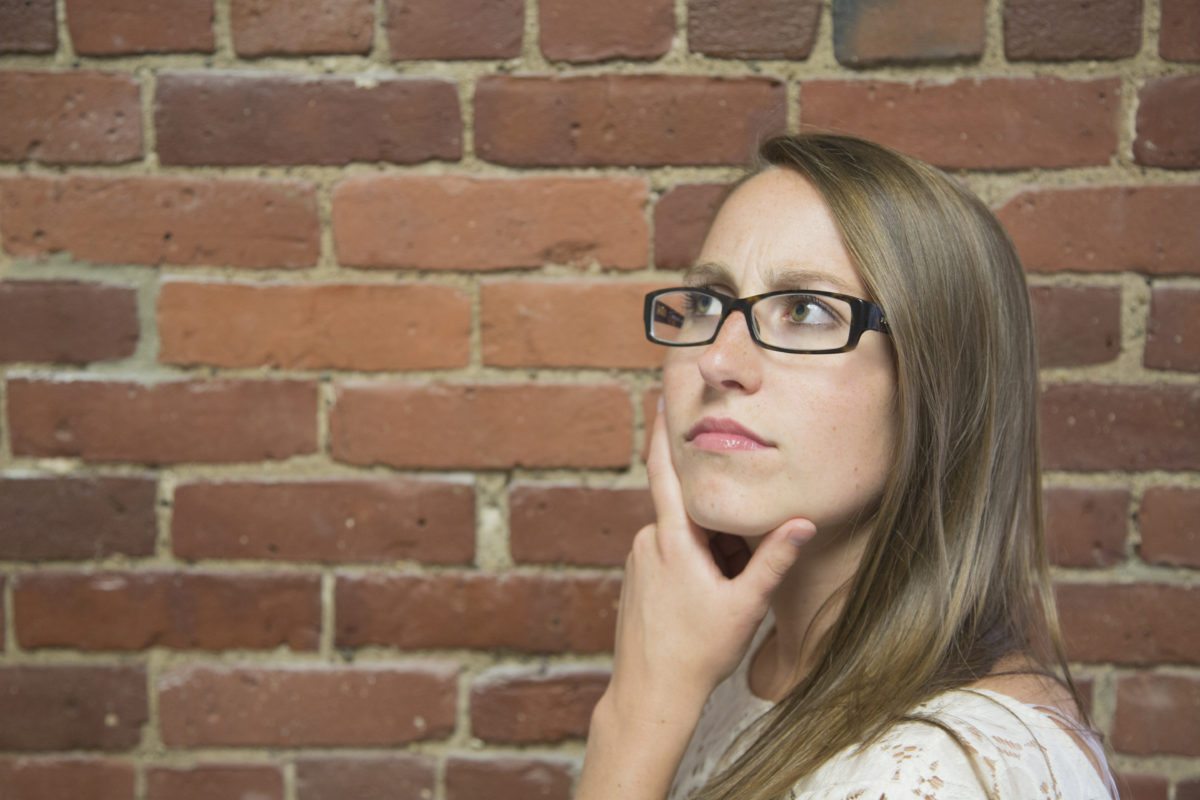 Generally, the H1B visa is valid for three years and can be extended for an additional three year period for a total of six years. In some limited circumstances, however, the H1B can be extended beyond the six year maximum. Here are are some thoughts about extending your H1B status beyond six years:

1. The H1B may be extended in one-year increments if a PERM, I-140 immigrant petition or an I-485 adjustment of status application was filed at least 365 days prior to the expiration of the H1B.

2. The one year increment extension mentioned above does not need to be filed by the same employer that filed the PERM or I-140 immigrant petition.

3. The H1B may be extended for additional three-year increments for those in the first through third preference employment categories if the immigrant petition cannot be approved due to per country visa limitations. This is a pretty common scenario for Indian nationals. Many employers have filed immigrant petitions but are waiting roughly seven to eleven years for the immigrant visa to become available. This routinely happens because there are too many applicants for a limited number of immigrant visas.

4. In the above scenarios, spouses and children can also extend their H4 status along with the primary H1B applicant.

5. Here’s a really interesting twist that you may not have known about. A spouse’s time in H4 status does not count as H1B time. If the spouse spent six years in H4 dependent status they could have an H1B visa filed on their behalf and get the three years and renew for another three-year period in H1B status. The spouse that initially had the H1B can also apply for H4 status. This scenario doesn’t allow you to extend H1B status beyond six years but it allows a person to max out their H1B time and stay in the country as an H4 dependent. With the new rule allowing H4 dependents to have employment authorization documents, the H4 is still an enticing opportunity.

The examples above may or may not apply to your situation. Always consult with a competent immigration attorney before making any decisions that affect your immigration status. Contact Dhanani Law Firm at (404) 593-0434 to schedule a consultation with attorney Rahim Dhanani.