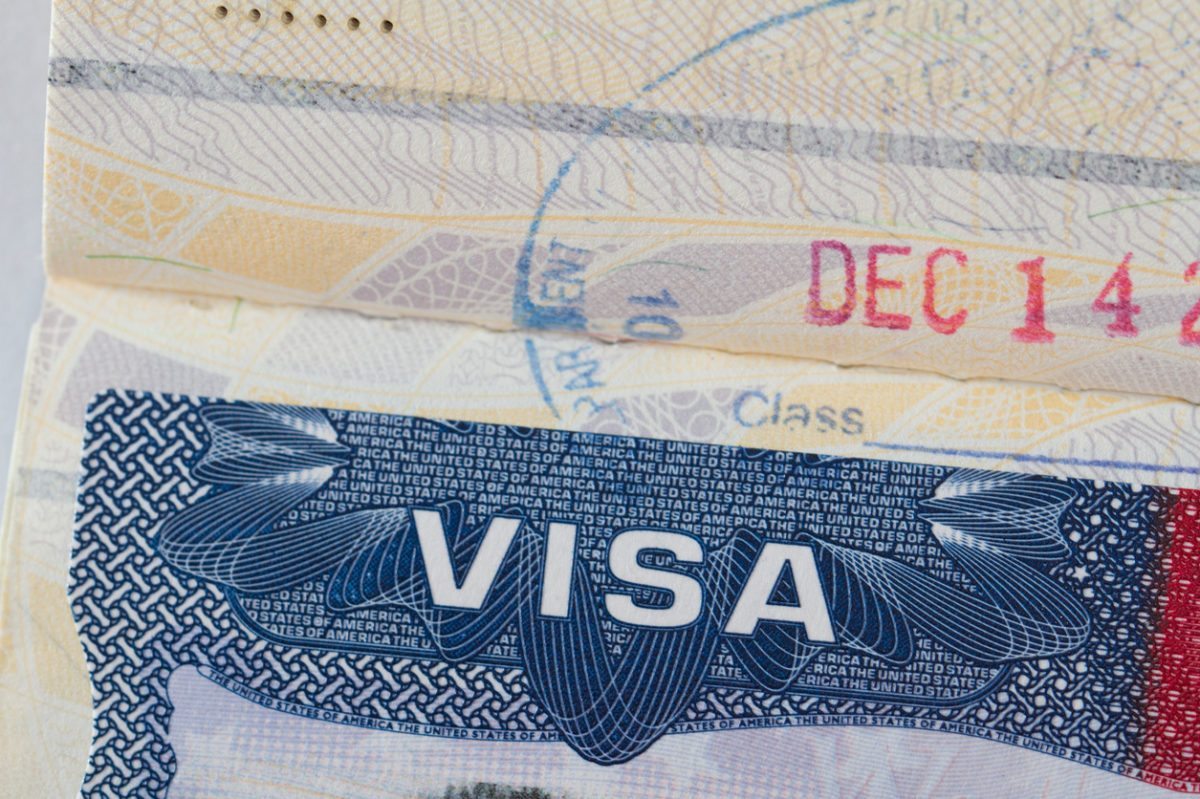 Hi, this is Rahim Dhanani with the Dhanani Law Firm. If you’re a professional and you’re interested in getting a visa to enter the United States to live and work legally, there are several options that you can choose from. I’m going to go through a list of some of the more popular visas and give one or two of the requirements for the visa, but keep in mind that what I’m doing is just giving a brief overview and in order to qualify, the requirements are actually much more extensive. So you’ll, you’ll want to do your own research to kind of figure out if you can qualify for the visa or not.

So the first visa I’m covering is called the B-1 visa and the B-1 is for business tourists. You’re basically coming into the U S to do a quick transaction. Something like signing a contract, or maybe taking orders from customers and then you’re going to go back home to fulfill the order, or maybe you’re going to attend a court hearing in the United States and then go back home. The other requirement for this visa is that if you’re getting paid, you’re getting paid in your home country and not in the United States.

Another visa is called an E-1, and the E-1 is for treaty investors. There has to be a treaty of trade and commerce between your home country and the United States. And then you’re going to be doing, some substantial trade and what the United States considers to be substantial, is not really written in black and white. It just depends on your personal situation and what kind of transactions you’re doing.

Another one is called an E-2 and it’s for Treaty investors. And like the E-1, the E-2 also requires a treaty of trade and commerce between the United States and your home country.

And it also requires a substantial investment. And again, what’s substantial will vary depending on your particular situation.

Another visa that a lot of people might try to qualify for is called an H1B visa. And this visa is for what are called specialty occupations. And what that basically means is that the job that you’re qualifying for is one that normally requires a bachelor’s degree. And then the other part of their requirement is that you actually have a bachelor’s degree that’s related to your position. So for example, let’s say a company offers you a position as an engineer. You could apply for the H-1B if you have a bachelor’s degree in engineering.

Another visa that you might qualify for is an L-1A. An L-1A is for executives and managers who work for an overseas company for one out of the past three years as an executive or a manager. And then they come to the us to work for either the parent, branch ,subsidiary, or the affiliate of the foreign company here in the US and they would also have to work again as a executive or as a manager for the company in the US.

Another one is called an O-1 visa and an O is for people who have extraordinary ability in the arts, business, or science and typically it’s a pretty high threshold. So you’ll have to show that you have national awards or maybe that you have really high income compared to other people in your field. There’s a list of criteria that the USCIS has for the O-1. And I just give you two, but there are several more that you could use to qualify for this visa.

Finally, the last visa that I want to talk about is called a TN visa and the TN is only for citizens of Mexico and Canada. In order to qualify, you have to work in a professional position. And also that professional position is one that has to be listed in the appendix to NAFTA. So if it’s not listed in the appendix to NAFTA, then it doesn’t qualify for the TN visa. So, like I said at the beginning of the video, I just gave a very, very brief overview of the most common visas that you might qualify for if you’re a professional and want to come and live in the US. In order to find out more about these visas, you can go to my website at www.usavisaimmigration.com.